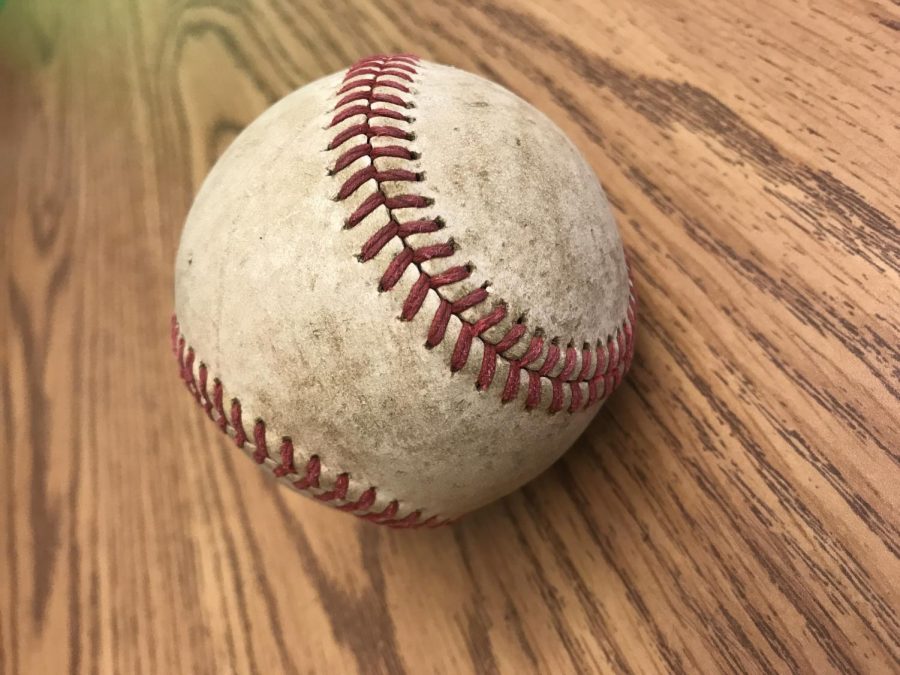 Over the years Oregon has never had an MLB team. A former Nike executive is connected to work towards bringing major leaguers to Portland, Oregon. The talk of bringing baseball to Portland started in July. Rob Manfred, commissioner of baseball, spoke at an interview in Seattle. The reporter asked if Portland was in the talk of the expansion of MLB teams. Manfred says at the interview “Yeah, Portland would be on the list. I think it is a possibility. If we were to go to 32 teams we would need a team in the Western time zone.”

City of Milwaukie leaders have heard rumors that they could be getting a team as well. Mark Gamba, Mayor of Milwaukie says,  “Milwaukie has so many bigger issues happening like climate change, and homeless people. Nobody really has the money in Milwaukie. If Milwaukie was a wealthy city we could have a stadium here with no problem. Portland can do what they want because they are a bigger city. Where in the world would we put the stadium?” Gamba questions.  In Gamba’s eyes, the idea of bringing MLB to Milwaukie would not be useful at all. It would put more stress on rebuilding parks.

In 2012, the City of Milwaukie Council, unanimously voted to discontinue baseball project and focus efforts on developing Riverfront Park. They had been working on bringing in a minor-league team. They were trying to scout the team from the NorthWest.Again the main problem of bringing a 2,000 – 4,000 seating stadium was the money. It is now 2018 and yet no baseball park has been made. 6 years later and the rumors are still getting talked about.